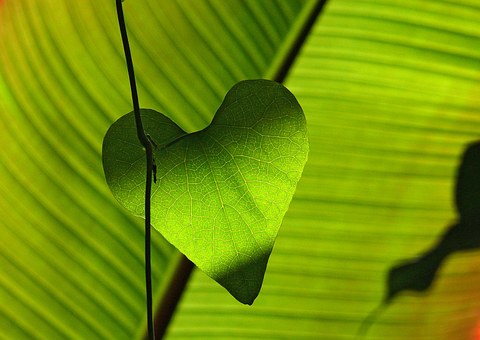 Most of the time we hear about alcohol and the environment in terms of ethanol and E85, but this is about whisky. Whisky is a rough drink, I’ll admit, and I am no connoisseur, but during a recent visit to Scotland, I learned more about scotch whisky than I ever wanted to know…and then some. But the most interesting fact was about new technologies that make whisky production one of the most eco-friendly processes in the notoriously unhealthy alcohol industry.

Heading this trend is the installation of a GreenSwitch™ biomass-fuelled combined heat and power plant (CHP) alongside Combination of Rothes Distillers Limited (CoRD) in Rothes. This GreenSwitch unit will allow the distillery to run off of a combination of distillery byproduct and wood chips from sustainable sources. In the end, it is expected to provide enough energy to run 9,000 homes, with excess energy being exported to the national grid.

The new GreenFields plant that is expected to go along with the CHP plant will also allow for the conversion of the liquid byproduct of whisky production- the liquid that is not able to be distilled- to be converted into concentrated organic fertilizer for local farms.

Most of this innovation, including the GreenSwitch unit and GreenFields plant, is the work of the Helius Energy Group, which won the ‘Best Environmental Initiative Award’ at the Scottish Green Energy Awards in 2008 for their work with CoRD. But this is not the first time distillery byproduct has been used for energy.

In Islay, Scotland the local swimming pool is actually heated by the excess heat from a distillery located nearby, while excess C02 is sometimes used in nearby greenhouses to grow plants and vegetables. ‘Draff’ (the cereal-like leftovers from malt and grain distilleries) is a much-sought animal feed as well, making distilleries a valuable business for local farms and in turn the local economy.

Whisky has a long history in Scotland, and with a long history of material scarcity, the reuse of product still viable as foodstuffs or fertilizer is no surprise, especially in a country when farming and sheepherding is a major industry. In this kind of environment, the CHP and GreenField’s unit can simply be seen as the next logical step in reuse to benefit the surrounding infrastructure. While the initial cost of installation and construction is estimated to be over 4 million euro, the payoff from the system is sure to exceed it, not only in monetary terms but in the future sustainability of the scotch whisky industry.