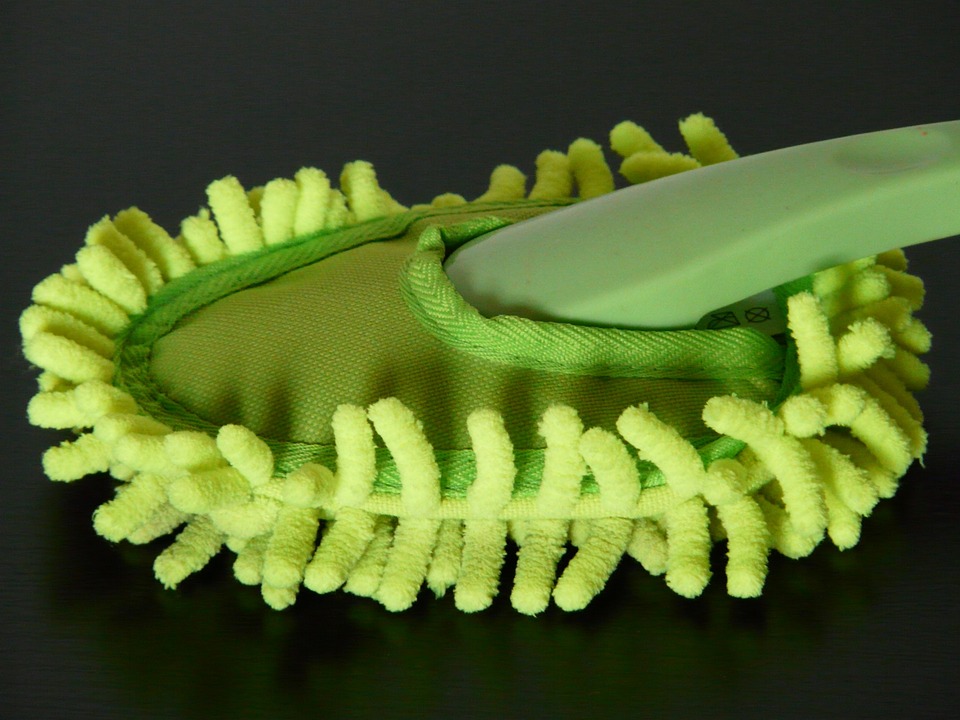 One of the most wasteful parts of any home is always the kitchen. Everything gets wasted here. Water gets wasted constantly. Food gets wasted. Paper gets wasted. Plastic wrap gets wasted. Everything gets tossed away in the hubbub of getting dinner done and the dishes washed, and in between, we all produce quite a lot of waste here. While waste is a cycle that is borne mostly out of a desire for efficiency, it can be mitigated through the use of appropriate items throughout our kitchens. Two great ways to reduce waste and be more environmentally friendly in the kitchen are:

These bags are absolutely great. Not only can you use them for regular trash, but you can compost them in your compost pile just like you would compost a paper bag. The secret is what it’s made out of. The plastic here isn’t quite the same as the plastic you’ve become accustomed to over the years. Instead of the nasty, oil-based plastics we more commonly use, the Biobag Compostable Trash Bag will break down in a very short amount of time. The secret is in its chemistry. The plastic in the bag is made out of corn starches, meaning it has a much more natural rate of decay than a plastic bag. 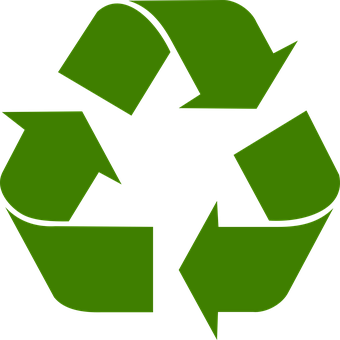 I’m a huge fan of recycling glass for a number of reasons. Mostly, it’s because I’m a huge fan of going barefoot and nothing ruins your day more than some carelessly strewn glass interacting with your foot. However, it’s also because it’s one of the most widely used materials on Earth, and it often simply winds up being dumped into a junkyard once people are done with it. This is especially true with windshields, windows for buildings, and stuff like that.

This is why I love these recycled beer glasses so much. First, I love me some beer. Second, they are made out of 100% recycled glass. They even retain some of the hues that was imbued within the glass originally to keep out sun glare. Don’t worry, there are no harsh chemicals in the glass that could leech into your drink, but it does give them a really interesting look. Each one of these glasses is completely hand made, and no two of them look identical. Since I’ve never understood this obsession that some people have with all of their stuff looking the exact same, this is really great for me. It gives your kitchen some character when you have stuff in it that varies a little. Maybe that’s just me.

This is the time of year when you can make bad decisions or good decisions in epic proportions. At no other time of year do people spend so much money all at once. Due to this, it’s important that we all dedicate our purchases during this time of year to the most responsible items we can. It’s important to take advantage of the massive saturation provided by the temporary acceptance of “shopaholism” that happens during the Christmas season. Things like this are a great way to do that.

There are a lot of different products out there that are made out of entirely recycled materials. Since the best way to be environmentally conscious is to recycle/reduce/reuse, these really are the top of the line in terms of eco-friendly gifts. There will be more of these types of gifts coming up in future posts.

Whether you’re trying to freshen up your house for guests or if you’d like to cancel out strong food odors from that delicious meal you just made, there are quite a few natural air fresheners you can use instead of chemical-laden commercial air fresheners.

FRESH PLANTS / FLOWERS
Live or cut, a bunch of flowers can add beauty to your space as well as purifying the air. They have been known to neutralize the air by removing the formaldehyde given off by furniture or kitchen cabinets made with fiberboard. Live rubber plants, azaleas, and bamboo palms are also thought to be able to do this. Some flowers are so fragrant that their scent will fill the air while they are in bloom. Gardenias, lilacs, lilies, and some organic roses smell lovely and linger.
LEMON
If you’re cooking vegetables such as broccoli, cauliflower, or cabbage or fish, all which give off sulfur orders, use lemon to reduce the smell. Slice about six lemons and simmer them in a handful of cloves in a pan of water for ten minutes. Much better!
ROSEWATER
You can make your own sweet-smelling rose water by placing a few drops of rose oil in a small bowl of water and add a solubilizer (available in the cosmetics section of health food stores) one drop at a time. Float fresh rose waters on top and replace them as they brown.
POMANDERS
To add a natural fragrance to your closets and drawers stud oranges with whole cloves, spaced evenly and as close together as possible. Don’t forget about it once you put it in there and when you’re through with it, compost it.
SOAP
Aside from using natural chemical-free soaps for washing, they make excellent drawer fresheners too. Place them in with your socks, undergarments, pajamas for a clean fresh smell.
EUCALYPTUS
Eucalyptus appears in many products, from deodorants to shower gels to cold remedies. It is known for its sinus-clearing power. Simmer eucalyptus leaves on the stove in water to freshen the air and clear the sinuses. Put a sprig of eucalyptus in a room to freshen it for a couple of weeks.
VINEGAR
Vinegar can neutralize stinky smells, such as cigarette, strong cooking odors, and musty smells. Fill a glass dish with 1/2 inch of white vinegar and place in musty drawers or cabinets until the smell goes away. Make ice cubes out of vinegar and run them through your garbage disposer to eliminate odors.
ZEOLITE
This non-toxic, odorless volcanic rock is known to remove pet odors, cooking, and smoke smells, You can buy it at hardware stores in pouches or shakers. Hang the pouches in closets or basements or use the powder on spot odors.
(Ref: Martha Stewart, Home Keeping Handbook)
N.Parkington

Love to grill but looking for something different to grill other than meat and vegetables? Want to satisfy your starving sweet tooth? This recipe by Whole Foods Market just might be the trick for you then! Their recipe for grilled fruit with caramelized orange sauce is really good and definitely helps out if you have a sweet tooth. Opt for as many organic ingredients as possible. Don’t like the fruits listed in this recipe? Simply replace with your favorite fruits instead. Also, if you don’t have any orange juice on hand you can use apple juice.

If you aren’t a fruit eater you can always attempt to replace the fruit with vegetables, such as carrots for example. When carrots have a little sweetness added to them, whether with the use of other fruits or something else, they taste extremely sweet, pending on what you use. Another vegetable you can try is corn. Personally, I’ve never tried to sweeten corn, however, I do know people that have and they love it.

Also, don’t forget to check out Wednesday’s Quick Tip Below!

Method:
Whisk together juice, sugar, and zest in a small saucepan and bring to a simmer over medium heat. Reduce heat to medium-low and simmer until reduced by half, 6 to 8 minutes. Set aside to let cool completely.

Meanwhile, grease grill grates with oil and preheat to medium-high heat. Working in batches, arrange peaches, bananas, and pineapple on grill in a single layer and cook, carefully flipping once, until just hot throughout and golden brown, 2 to 3 minutes. Transfer fruit to bowls, drizzle with sauce and serve.

Wednesday’s Quick Tip: Organic tomatoes can be quite costly, offset this by growing your own at home.