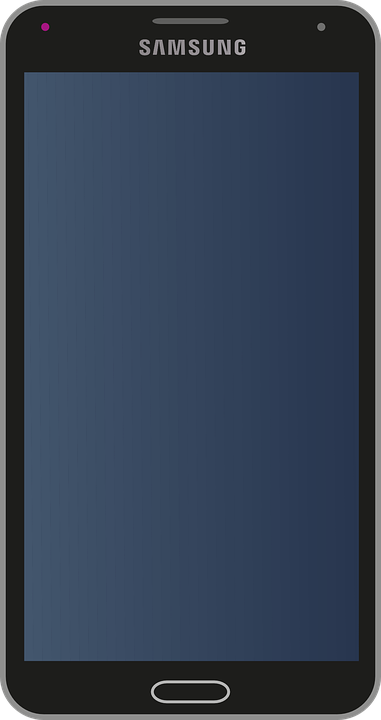 As the name might tell you, the Samsung Reclaim is a little more than just another phone. It’s a newer type of phone that is looking to put a hurt on the immensely wasteful consumer electronics industry, and hopefully, make people think a little bit about the problem of “throwaway” technology while they’re at it. After all, it’s getting a little crazy out there in the electronics world.

The average person goes through a phone every year. Some people go through as many as three phones a year, and they’re always buying the newest and most “up to date” phone whenever it comes out. On the other hand, some people keep the same phone for years at a time because a phone is just that to them– a phone. Throughout the consumer electronics industry, there is a trend toward just tossing out old tech for the new tech that is just a month or two away.

The Samsung Reclaim, however, is made out of recycled materials through and through. Its casing is “reclaimed” from old recycled plastic, and the components are partially recycled from older phones and electronics. One of the other really great aspects of this phone is that it is made without PVC or other harmful materials that can leach out into your skin when it sweats. These things have been linked to cancer and other illnesses, so the Reclaim has taken them out of the equation entirely. The Reclaim instead opts for using less harmful materials and reduces its imprint on the world by significantly reducing the number of materials it uses in total.

In a world of throwaway technology, it’s nice that there’s something out there for the rest of us. If you’re not a smartphone addict, and you just need a great phone that is loaded with features and easy to use, the Samsung Reclaim is made almost entirely with you in mind. It’s worth noting that Samsung has recently overtaken every major cell phone manufacturer in the United States and Canada in terms of sales, so they’re obviously pretty keen at giving people what they want.