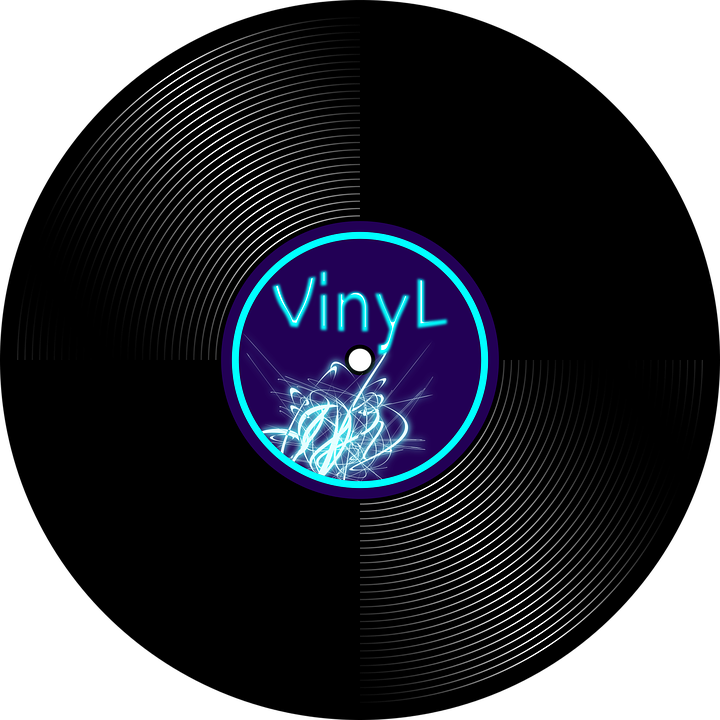 There are a lot of different things that people do to turn old, useless junk into something usable. Not only is this great for the environment, but it is also a great way to create useful, kitschy stuff for around your home that says something about you. Sort of like the Vinyl Record bowl by Modern Artisans. For the music lover in your life, this is a great way to give a great eco-friendly gift that says something about them.

Or go ahead and buy it for yourself. I’m sure you’ve earned it. Whatever you do, there’s no doubt that you’ll be impressed by this thing. I’m not entirely sure how they force it to keep its “vinyl” look despite being warped like this, but it’s still pretty cool despite that. That’s really the great thing about these bowls that makes them really stand out. They still “look” like vinyl records, just warped into a bowl. It’s like you’re really eating off of a record of Buddy Hackett’s greatest hits… and maybe you are.

The bowls come in a number of genres as well. So if you’re a metalhead at heart, you can eat your mead and gruel off of an old UFO. If I could find a Rush album among the mix of bowls these guys sell, I can just about guarantee I would get it. It’s cool that you get that much control over what the bowl looks like, and it’s another way that a music lover can really tailor these bowls to say something about who they are and the role of music in his or her life.

Either way, it’s a great way to reuse something that would just go in a heap of trash outside the city limits anyway. As has been said time and time again, reusing is always better than buying new, and generally better than recycling. In fact, it’s the ULTIMATE form of recycling in that you’re cutting out the middle man and just using the thing itself instead of just the material.