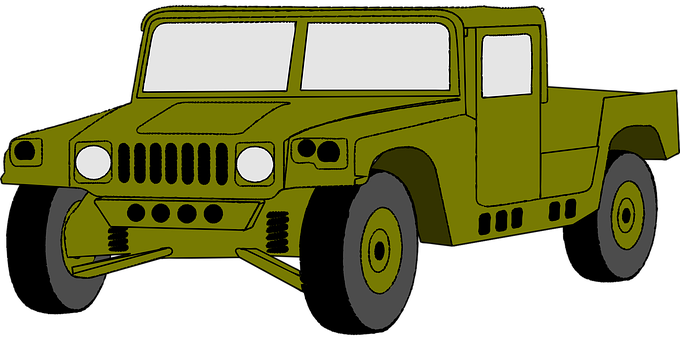 When one thinks of an eco-friendly car, the humvee isn’t the type of vehicle that normally comes to mind. Nor is a car that would be spotted on the streets of Great Britain, however, last weekend a Humvee was indeed spotted roaming the streets of the city. The car wasn’t turning heads for the normal, obvious reasons, it was catching people’s attention because of its significantly reduced size and because it is electric. This new design is called the MEV HUMMER HX.

MEV, or My Electric Vehicle, was formed in 2006; initially trading as Mini Hummer Europe and achieved year on year growth because of its introduction of luxury golf cars manufactured by others to the European market. As a result of poor growth and lack of sales from third party suppliers, a decision was made in 2009 for the company to design and develop their own products.

The greatest thing about this new Hummer is that it is not a gas guzzler like its predecessors. This Hummer is electric and can be charged from a 12V charging point. Despite the fact that General Motors closed the Hummer automotive plant in 2010, it is believed that the little HX model could have saved the brand.

Just before closing the factory, MEV managed to sign the worldwide exclusive rights to manufacture the HUMMER HX as a mini electric vehicle.