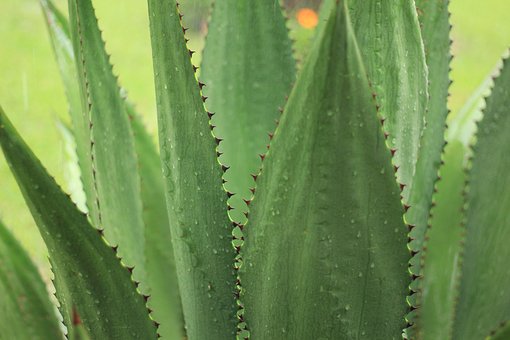 Agave, known for its use in the production of alcoholic beverages and fibers, grows chiefly in Mexico and the south-west of the United States, as well as tropical South America. Agave grows best in semi-arid regions where it will not likely come into conflict with food and feed production. Agave is a succulent with the ability to survive long periods of time without water. An article written in an issue of Global Change Biology-Bioenergy states that there is Agave may potentially be used as a sustainable biofuel feedstock.

In 14 independent studies, scientists have found that Agave yields greatly exceed the yields of other biofuel feedstocks, such as corn, soybean, sorghum, and wheat. Furthermore, scientists have noted that there are various other species of Agave in existences that have not yet been evaluated.

Sarah Davis, a bioenergy analyst, states, “We need bioenergy crops that have a low risk of unintended land-use change. Biomass from Agave can be harvested as a co-product of tequila production without additional land demands. Also, abandoned Agave plantations in Mexico and Africa that previously supported the natural fiber market could be reclaimed as bioenergy cropland. More research on Agave species is warranted to determine the tolerance ranges of the highest yielding varieties that would be most viable for bioenergy production in semi-arid regions of the world.”

The economical and environmental sustainability of Agave could greatly stimulate the economies in Africa, Australia, and Mexico, where large amounts of land are unused due to the arid climate.