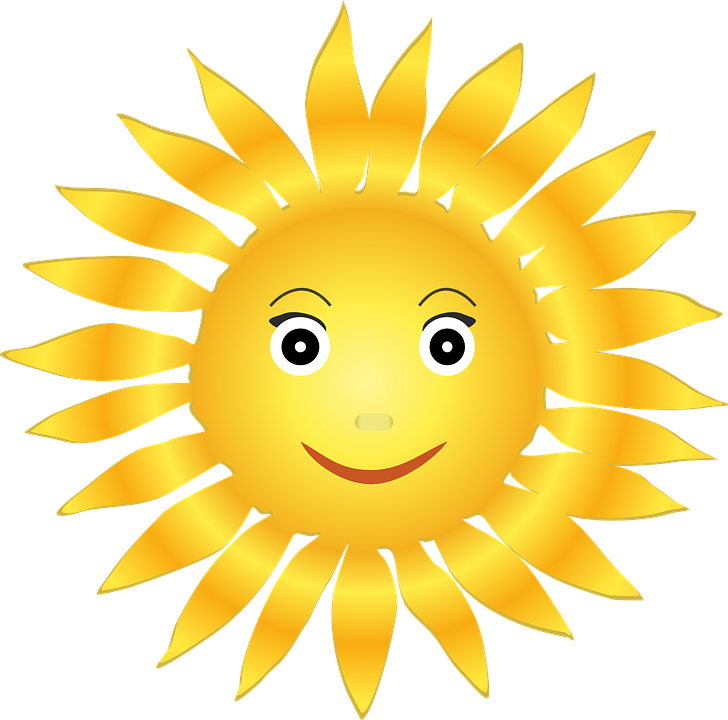 The US Army has developed portable tents that have flexible solar panels built into them. The solar cells are based on thin-film amorphous silicon, giving them durability and flexibility. Three models have currently been created and are known as the Power Shade, The TEMPER Fly, and the QUADrant. Each solar tent has a different energy generating capacity depending on the size of the tent and thus the actual number of solar panels that have been installed. “The Power Shade can generate about 3KW of electricity (the largest quantity of the three), the TEMPER Fly outputs about 800W, and the QUADrant generates around 200W of power.” This energy is used to power the high tech communication devices that have become standard for the military. The ability to gain energy from renewable and sustainable sources should greatly decrease their dependence on fuel as well as make the units far more portable.

Nowhere are solar panels more efficient than in the middle of the desert. The cloudless skies and long days will enable the solar panels to generate electricity to the best of their potential. I cannot really think of anyone else that would want to have tents like these. Most campers aren’t going to travel with enough electronic equipment to make such a system necessary, but I certainly cannot speak for everyone.